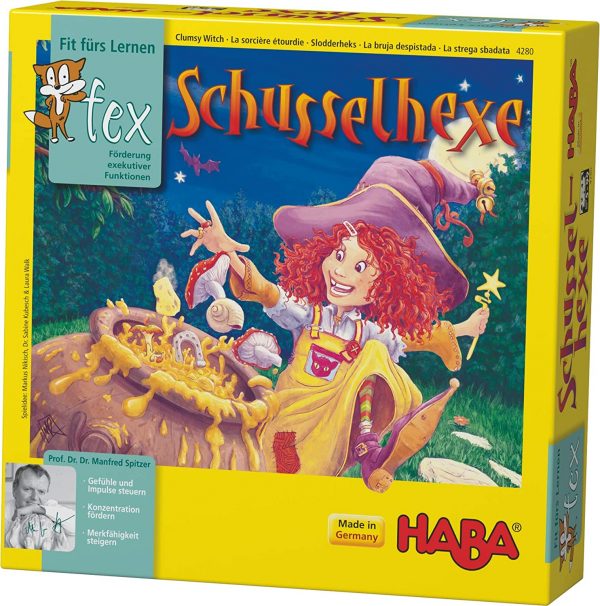 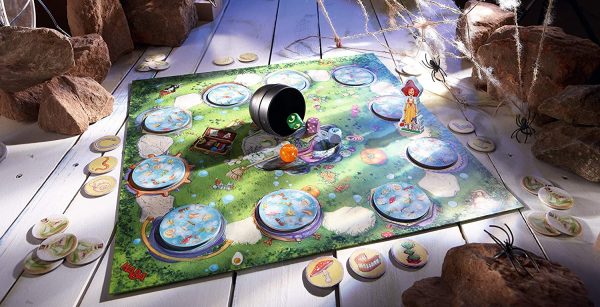 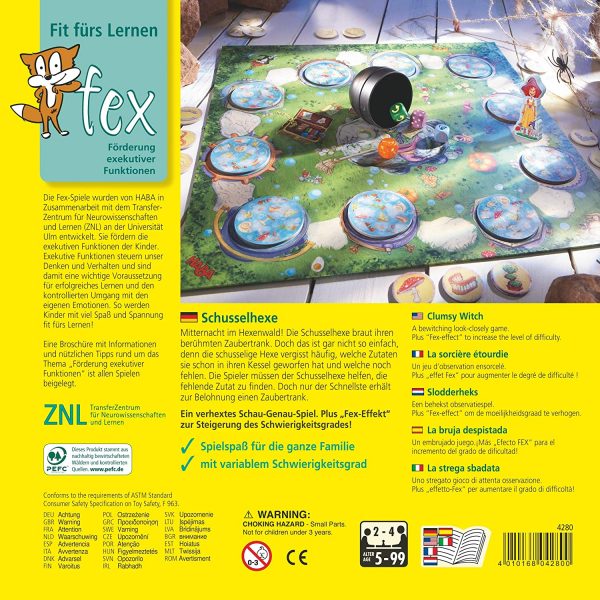 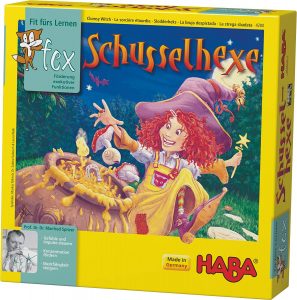 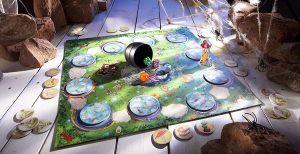 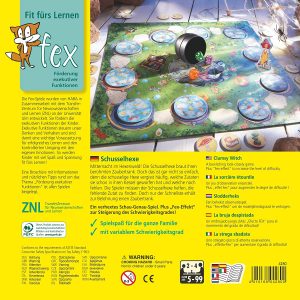 Midnight in the witch forest! The bowl witch brews her famous magic potion. But that’s not that easy, because the bumbling witch often forgets which ingredients she has already thrown into her cauldron. Who knows which ones you are still missing? The players have to support the bowl witch to find the missing ingredient so that the magic potion can succeed. In this bewitched game you have to look closely and pay attention. A good memory and ability to remember quickly are an advantage here. Because only the fastest and most attentive receives a magic potion as a reward and wins in the end.